With these verbs in Spanish, the indirect object is the first and only object of the verb, something that never happens in English. In Spanish, note that most of these verbs can also be used with direct objects for a slight difference in meaning, a nuance that is hard to explain.

Another verb that follows this pattern in Spanish is "importa", which in English is expressed with an object of a preposition: "eso me importa" expresses "that matters to me.

There are many other verbs in Spanish that follow this indirect-object pattern that require very different wording/structures in English: "queda", "sobra", "falta", etc. 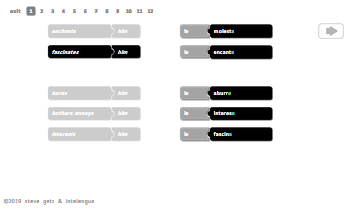 With Indirect-object Pronouns and Pronoun 'Tags' 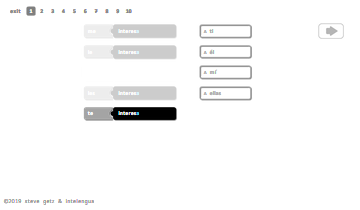